Below are highlight contracts that represent our work.

The goal of this program is to establish a thorough and repeatable methodology which will identify and prioritize corridors for updated signal timing in conjunction with local signal maintaining. The prioritization program will establish standards for planned retiming for various consultant retiming contracts districtwide. This will give the District confidence for a consolidated approach for retiming teams as they cycle through the urban and rural retiming efforts.

This contract focus is unique retiming efforts based on differing modes as well as the impacts of classification for the roadways. A bottleneck study for retiming efforts has been performed evaluating the retiming at key locations in Broward County. Also, three freight corridors are being evaluated based on their known freight generators for alternative timing development.

Retiming projects included the Sunrise Blvd which the team evaluated the signal timing from a multi-model perspective. This led to understanding the unique pedestrian demands, which varied on the corridors thereby directly impacting signal phasing for multiple time of day plans. 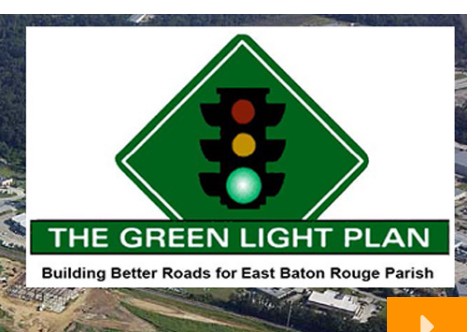 In a previous role, Shelby Coke was the lead project manager, engineer of record, for the Baton Rouge Downtown Signalization project, City of Baton Rouge, Louisiana. The project entailed 30 traffic signal upgrades along 5 corridors in the downtown district. A major focus of the project was signal timing upgrades, pedestrian phasing, and corridor retiming for the rehabilitation project. Synchro signal timing model was built for corridor retiming while TEAPAC Signal 2000 was used for each intersections timing evaluation and retiming recommendations. This project was successfully constructed, implemented, and accepted by the Agency and the public. 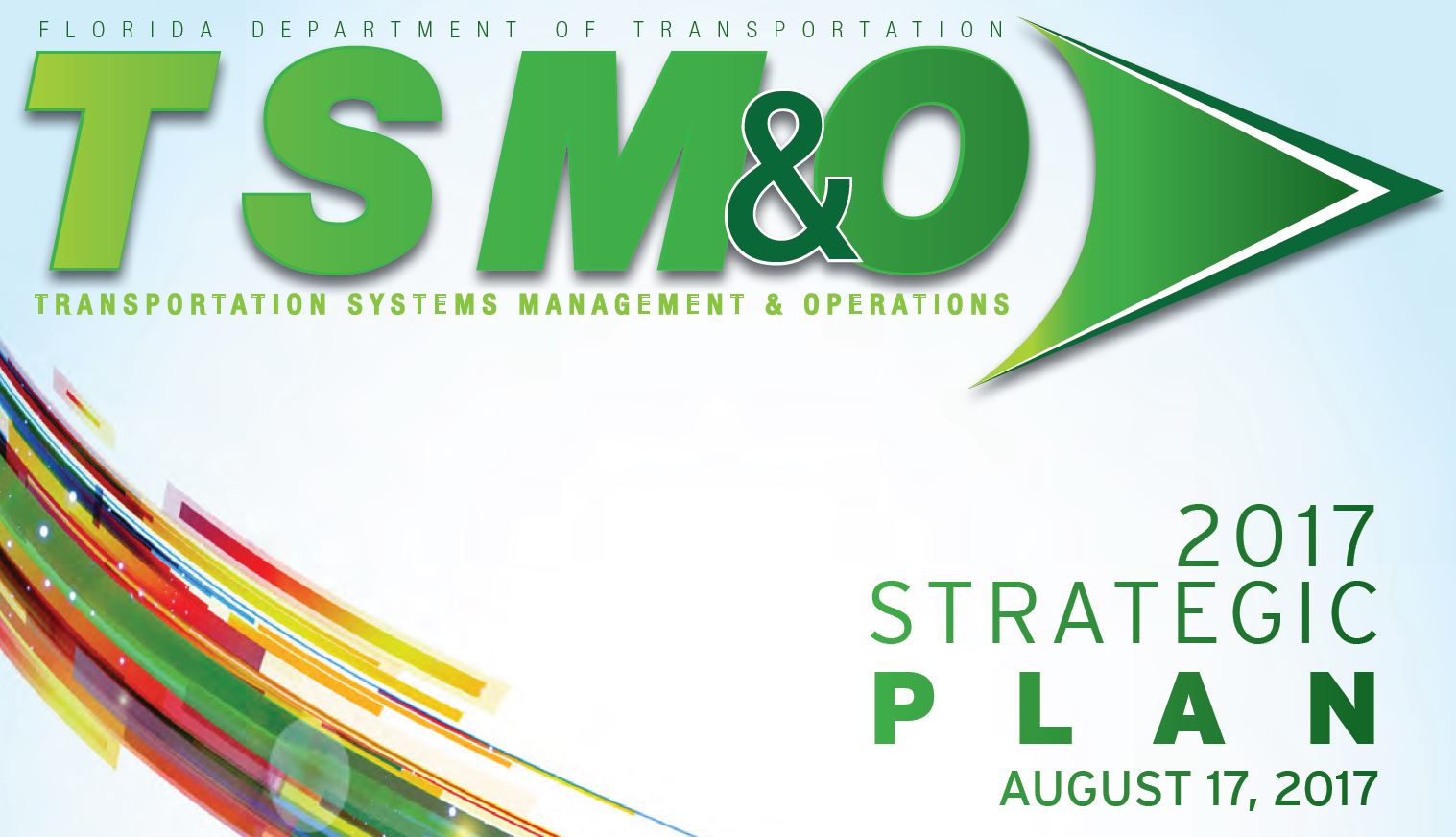 This project was based on using granular Bluetooth data for travel time, travel time reliability and origination destination for planning purposes along the corridor. Traditionally, the effort to collect and analyze the data would be not feasible but Coke Consulting had the ability to pull the Bluetooth data then prepare final layouts identifying segments with peak period issues for travel time and recurring congestion issues, travel time index. Additionally, the layouts identified the regions which generated the majority of the trips and key locations in the network. This led to a successful planning study from TSM&O efforts.

The AMP program has been deemed a success as the team is working with the controllers at a granular level while Coke and Albeck Gerken developed the performance measure reporting program for the primary routes of significance in the Tampa region. This has led to an expansion of the data needs, requests, and reporting metrics. The base of metric travel time has now expanded to include travel time reliability and origination/destination data. 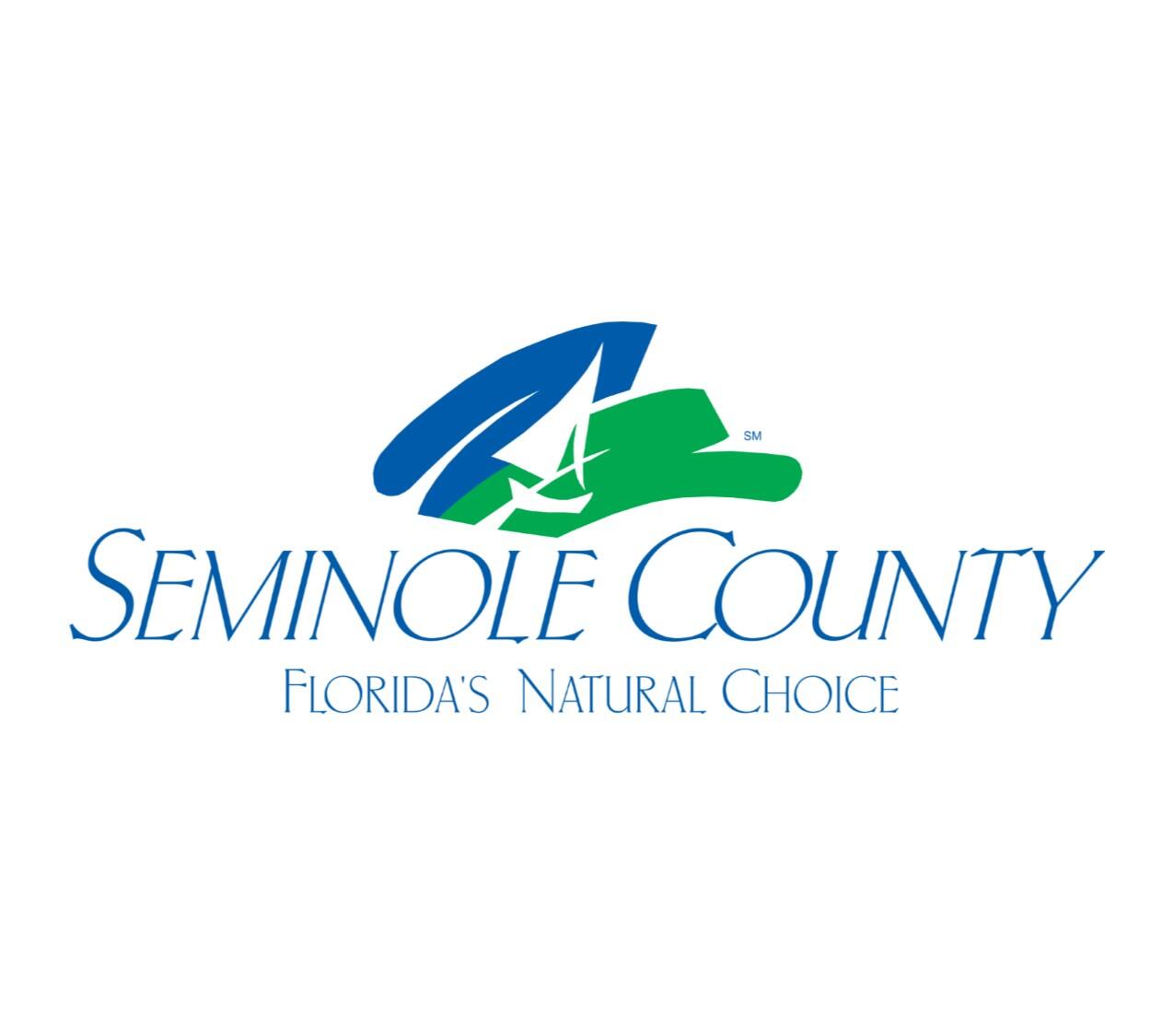 The Seminole County Traffic Engineering currently has a deployed Bluetooth travel time system collecting speeds and travel times. Collaborating with Albeck-Gerken, Coke Consulting developed and is producing a monthly arterial performance measure report on 15 routes of significance for Seminole County. This report is based on the Bluetooth data being collected. From a monthly reporting perspective, the travel time, travel time reliability and origination/destination factors are being reported in table and graphic format. Recently, ATSPM data, from a localized signal controller, has been available for the report population.

Manatee County Florida, arterial signal system performance measure reporting. The Manatee County Traffic Engineering currently has a deployed Bluetooth travel time system collecting speeds and travel times. Collaborating with Albeck-Gerken, Coke Consulting developed and is producing a monthly arterial performance measure report on 15 routes of significance for Pinellas County. This report is based on the Bluetooth data being collected as well as Wavetronix radar units. From a monthly reporting perspective, the travel time, travel time reliability, average throughput and volumes are being reported in table and graphic format.